At the very tip of Italy’s heel, located in Salento, is the small town of Gagliano del Capo, where you’ll find Palazzo Daniele – a 9 suite artist guest house, and aristocratic palazzo built in 1861. It’s the newest addition to the GS Collection, created by entrepreneur Gabriele Salini owner of G-rough in Rome.

Built in 1861 (the year of Italy’s reunification) by local famous architect Domenico Malinconico and remodeled by the owner’s family in the early 20th century. Palazzo Daniele was home to four generations of Daniele’s family. The last member of the family being Francesco Petrucci, who lived abroad for some years while beginning to collect contemporary art before returning to his roots, moving to Gagliano del Capo, and bringing a bit of his world and passion into the palazzo.

The building at that time was ancient, heavy and full of old furnitures, so he decided to restore and renovate it with Ludovica + Roberto Palomba from Milan. He entrusted them with the architectural restoration and the space redistribution of Palazzo Daniele.

Founder of Capo D’arte, he transformed Palazzo Daniele into an art house hosting artists from all over the world. He wanted to strip the rooms, highlighting only the history, details and absence, in order to create a flow of energy for the needs of the artists that Francesco hosted, allowing them to imagine and create new works.

In September 2018 after speaking with his close friend and art collector Gabriele Salini, he decided to hand over the keys of the Palazzo, allowing him to open the doors to new travelers and art lovers.

In April 2019 Palazzo Daniele opened its doors to the world with a different hospitality concept where historical spaces are still preserved, maintaining its majesty while combining it with contemporary art and local culture. 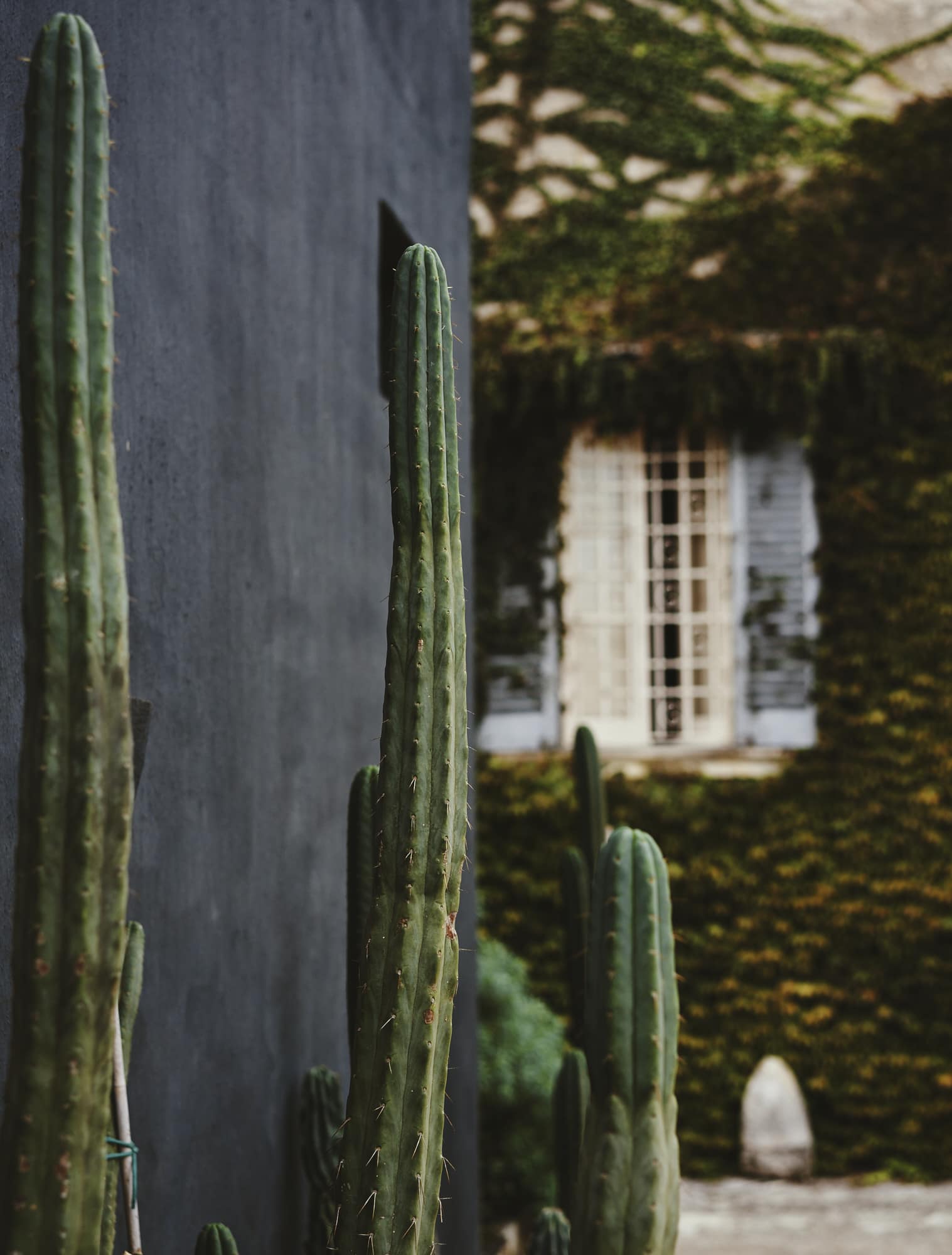